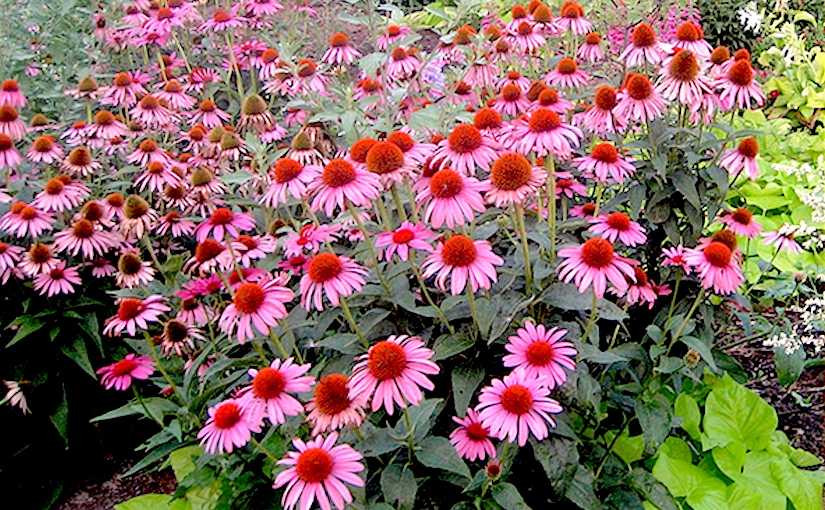 The August long weekend is nearly here and no doubt you have big plans to weed and water your garden with your precious time off.  What a silly idea.  No one plans to stand at the end of a hose applying water to their plants when they can be doing something more useful and/or fun.

Here is a list of my five favourite plants that require minimal moisture.  Note that you can plant any of these now and you will find a wide assortment of them at full service garden centres everywhere.  Note that everything you plant will require watering for the first few weeks after planting.

While among the most prolific flowering plants on the planet they are also quite tolerant of extended periods of drought.  Not ‘bone dry’ drought but the kind of dryness that occurs when you leave for an extended weekend and return to an otherwise wilted garden.  There are the geraniums, blooming away and standing more or less as they should.  Not so petunias, New Guinea impatiens or a host of other annuals.

The real geranium (Geranium spp.) is a perennial garden performer and I love it.  When people ask me how to grow grass under their Norway Maple (which is nearly impossible) I ask them if they would consider planting perennial geraniums instead.  It is a great low growing, perennial flowering ground cover or rockery plant and all members of the family tolerate dryness. 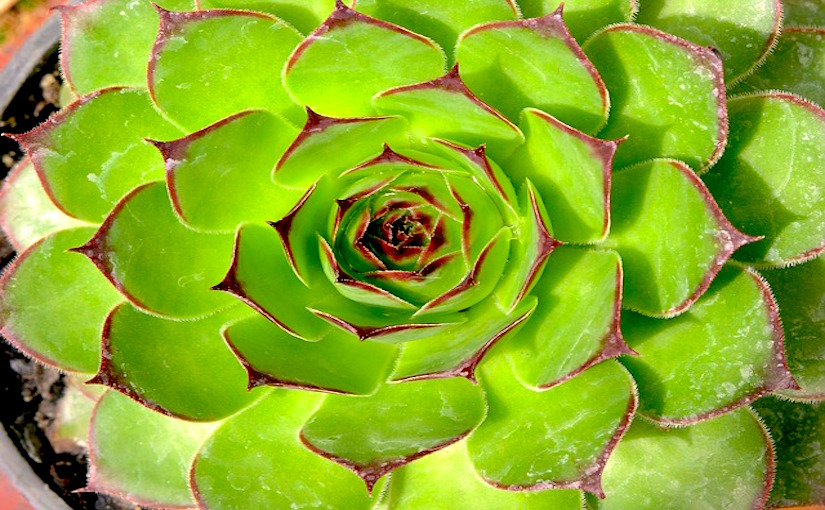 Drought-tolerant gardening is fast becoming a nifty form of home landscaping, as moderate to severe drought conditions and rising water bills have swept across much of the country. According to the U.S. Department of Agriculture, Southwestern states such as California, Nevada and Texas have been hit hardest with long-term extreme drought. Last year, Gov. Jerry Brown declared California in a drought emergency and asked residents to voluntarily slash water use by 20 percent.

“Drought-tolerant plants, such as succulents, have color. They have texture. They save water,” said Molly Thongthiraj, who with her sisters has owned and operated the California Cactus Center in Pasadena for 38 years. “They’re hardy. They can take our temperatures. They can take the lows, they can take the highs.”

While planting in winter isn’t recommended for colder climates, she said, it’s a good time to plant in warmer parts of California and other warm-weather states because succulents can burn and shrivel up under the hot sun if planted during the summer. Water-storing succulents include cacti native to North and South America. In summer, Thongthiraj said, succulents generally need to be watered twice a week, but in winter they can usually go two weeks without water. Cacti can be watered just once a month in winter.

Read the full article: The Californian